If I have to breakdown Uber engineering in the most simplistic way, I would probably include the following pieces:

Talking specifically of Uber’s backend, you would probably imagine that it would have independent modules or sections that tackle say, dynamic pricing, matching drivers & riders, processing & managing user profile data among others.

Uber engineering did look like this, but 7-8 years ago. Even then, the individual apps were huge and had complex workflows.

If you try to visualize Uber engineering now, you probably have to picture a tree. 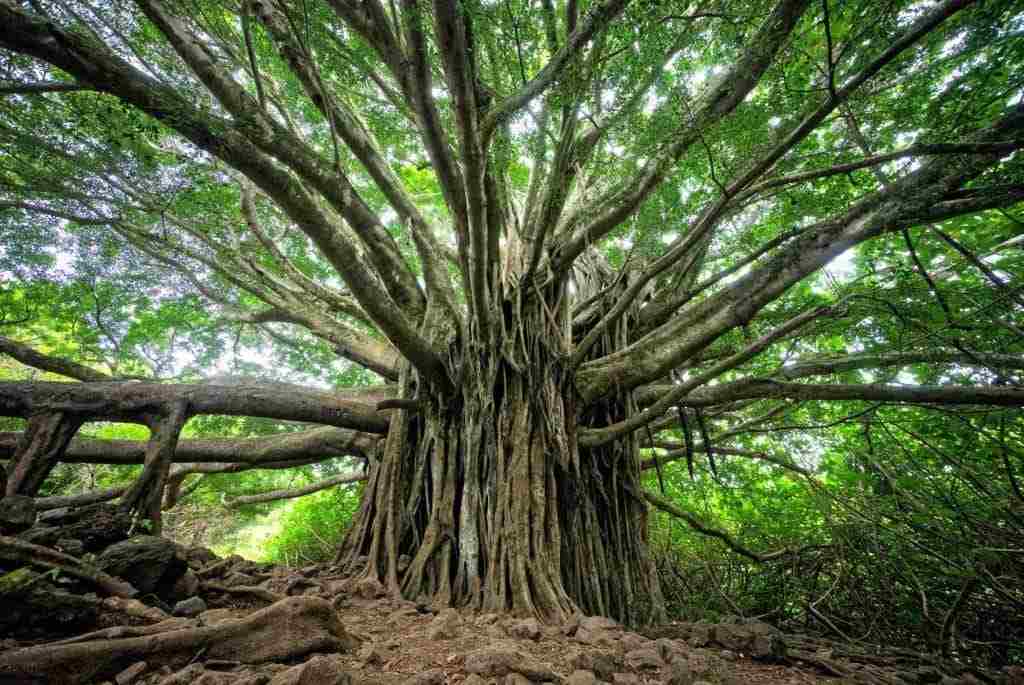 The tree trunk would be common set of technologies used across teams and each tree branch would be an individual engineering team exercising its independence in terms of tech choices, processes, etc.

The entire system is simply gigantic. To give you a quick flavour, Uber now has 4000 or more independent apps or microservices each tasked with a specific function!

For all practical purposes, a microservice is simply an independent piece of code performing a specific task.

Effectively, this means there is an independent service responsible for

And so on. You get the idea.

But why did Uber move away from an all-powerful app (monolithic) architecture to one with independent services (microservices)?

Look, building 1000s of services may sound quite fancy but it brings in a host of challenges:

So there must be some huge positives that come along with building microservices that prompted Uber to make this move. Let’s look at some of these benefits:

All of the above parameters are super critical when you are trying to scale up your application (to the levels of Uber).

Now that we understand the broad philosophy behind Uber engineering architecture, let’s try to split the entire ecosystem into independent logical pieces.

On the web and mobile front, Uber’s priorities are user experience and accessibility.

Accessibility is often misunderstood when it comes to tech products.

At a fundamental level, accessibility promises the same experience to every user, regardless of circumstance. This means you ensure the same user experience for people with or without disabilities.

Now, you traditionally think of someone having a hearing or vision impairment as disabilities. However, having a slow internet connection also falls under the bucket of disability/ impairment.

Uber’s mobile apps are written natively, using  Swift for iOS and Java for Android. Typically,  native apps are built when you want to leverage phone features to the fullest and achieve maximum performance.

In fact, Uber goes one step further and implements its own architecture called Riblets, as opposed to the traditional MVC used by mobile apps. This allows Uber to provide increased availability to users, meaning any kind of experimentation happens in isolation and doesn’t affect the core flows/ core user experience.

Any request made by any user goes through Marketplace and hence, it must be capable of handling the highest amount of traffic. The Marketplace needs to be immune to failure despite taking so many hits (user requests). Hence, Availability is the topmost priority for Marketplace. Uber also has to ensure speed since all transactions happen in real-time.

Given the critical nature and stringent requirements of this piece of Uber engineering, you will observe all sorts of mix in terms of technologies used. For example, at a low level, there are four different programming languages, namely Python, Go, Javascript(Node.js), and Java, used for building Marketplace.

Uber traditionally used Python a lot and continues to use it primarily for data processing. Go and Java are chosen for high-performance reasons while Node allows to explore concurrency/ parallel operations.

Platform or The Tech Backbone

Platform comprises everything that enables Uber engineers to code and build apps. It serves as a sort of support ecosystem to the other parts.

A few critical parts are:

There’s absolutely no doubt that Uber engineering is no less than a masterpiece. I have barely scratched the surface when it comes to understanding the complexities of Uber’s tech.

However, this is sufficient to prepare us for the next post where we discuss what you should (and should not) be building for your first product or feature.

I document my journey and write regularly tech & remote work on Twitter, you can follow me there.

This post is the first in the series on First Lessons in Product Building.

Everything you need to know about Stablecoins and how they work

Try a Top Quality Developers Developer for 7 Days. Pay Only If Satisfied.