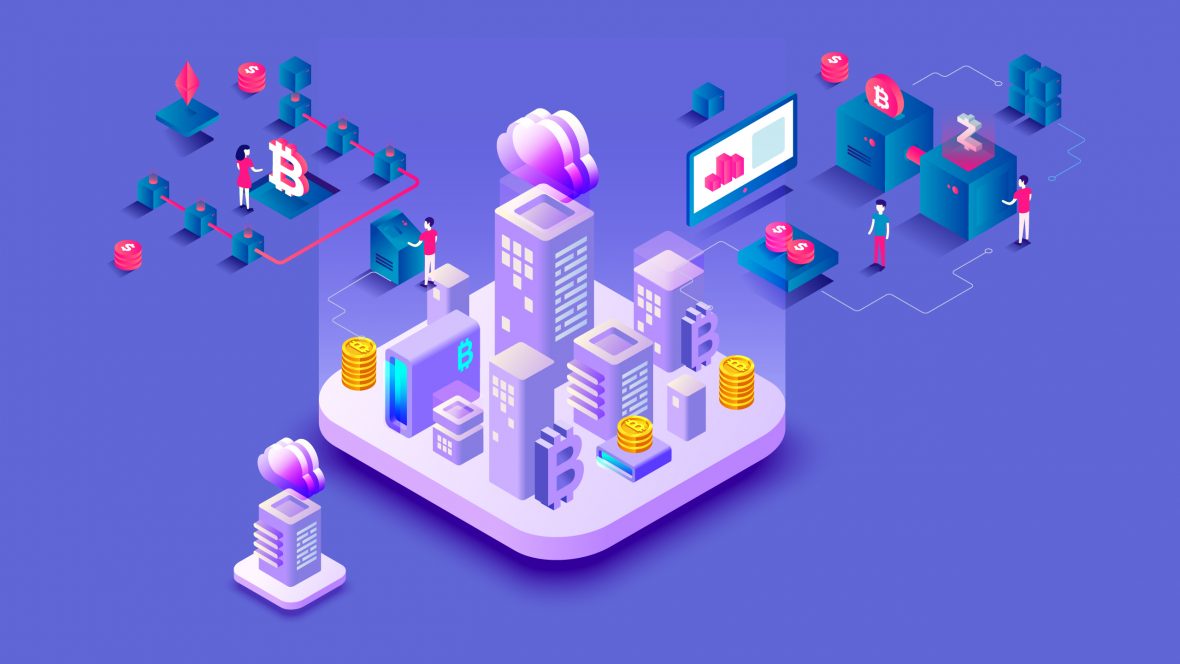 History shows that the bond of a community is as strong as the trust members have in each other. Where trust is lost, things fall apart and the centre can no longer hold. Achieving such trust is probably easy when you have only 2-10 people involved. In today’s globalized world, thanks to digital transformation, how is trust achieved among millions who have never met and will most likely never meet? The answer is simple: a transparent ledger for recording transactions. This is what blockchain is all about – a digital ledger replicated on thousands of computers worldwide.

Among other layers involved in the blockchain, one is where blocks are cryptographically linked making it difficult for any malefactor to alter past transactions. For such malefactor to succeed, they would have to also alter the ledger of all nodes at a rate faster than the honest nodes.

While cryptocurrency is the father of all blockchain applications, recent times have seen a surge in the development of applications beyond the financial sector. We detail some of these applications in our blockchain use case landscape article.

How Blockchain Applications Help Save Costs

A way to do things faster and cheaper is the driving motivation behind exploring new technologies. In this section, we will explore how blockchain applications help businesses save costs.

Eliminating third parties was the driving goal leading to Satoshi’s creation. In the traditional system, two companies negotiating the sale of a building would need to involve realtors, lawyers, banks and even the government. Each of these intermediaries would require payment for their services in fees or commissions, not to mention the extended time needed to complete the process. Using the blockchain and its native token, it is possible for the two parties to transact directly and complete the process within minutes. The blockchain’s tamper-proof, time-stamped and cryptographic features means that details of the transaction can be verified by anyone, anywhere. Sending and receiving payments through third parties such as Western Union, PayPal and others could incur as much as 10% in fees, and this is in addition to settlement delays. Contrast the movement of $194 million for $0.1 in fees with the movement of $1 million for about $7500 in fees.

Expanding on what has been said above, companies can resort to crypto payments for their products and services. This means lesser merchant processing fees and expansion of possible client base. Some countries, especially developing nations still grapple with payment barriers closing them off to small businesses. With such barriers removed, thanks to crypto’s peer-to-peer system, businesses can transact globally at a fraction of the cost and even faster.

Automating transactions using smart contracts helps reduce instances for filing claims on contract breach. Most businesses would be pleased to find out they no longer have to budget thousands of dollars for the legal department.

Also, in the supply chain industry, for instance, blockchain can help improve efficiency as each good will be accounted for, thereby eliminating the loss of goods in the opaque system’s cracks.

Breaking up illiquid assets like real estate can be a nightmare of paperwork and lengthy red tape. With tokenization, assets can be fractionalized and easily transferred, backed by evidence of timestamping and verifiable immutable entries.

Decentralized crowdfunding, through ICOs (Initial Coin Offerings), STOs (Security Token Offerings) and now IEOs (Initial Exchange Offerings) have helped projects bypass Shylock angel investors. While it is being debated on whether the ICO bubble is burst, the fact remains that startup fundraising via these innovative means is cheaper and even faster. Some traditional fundraising cycles could last months with lawyers, brokers and accountant’s hourly fees piling up.

LinkedIn’s 2018 US Emerging Jobs lists Blockchain Developer as first on the list of top five emerging jobs. A search of “Blockchain in the United States” on LinkedIn would display over 3000 results. All these points to the fact that companies and organizations are hard at work building blockchain applications.

Cost for hiring a developer to build a blockchain application would depend on their location, their level of experience and the scope of the project. A blockchain developer is typically expected to have two distinct skill sets. On the one hand, the developer must know how to build on a blockchain framework like Ethereum, Hyperledger, MultiChain and R3 Corda. There are also blockchain specific programming languages like Vyper, Serpent, Sophia and Solidity, knowledge of which is essential.

On the other hand, proficiency in programming languages and web frameworks such as JavaScript, Ruby on Rails, NodeJS, Golang is essential so that you can build a web/ mobile app which delivers your blockchain logic.

Costs Related to the Solution

1. A decentralized app (DApp) – New startups with a blockchain use case idea are most likely to build DApps on a public blockchain platform like Ethereum and EOS.

Building a DApp on any platform would require purchasing the platform’s native cryptocurrency. For example, the Ethereum Virtual Machine (EVM) where the majority of today’s DApps are built, requires Ether (ETH) to facilitate transactions. Even the smart contracts would need gas to launch and function. Fortunately, most tools needed in building DApps are open source, which would help to mitigate costs.

Moving an entire database and corresponding processes from a centralized framework to a decentralized one involves costs. Brand new resources need to be acquired, from hardware to software and of course, talent. It also implies company staff in all departments, not just the IT team, would need to be properly onboarded. Training company staff will ensure they are aware and informed.

Costs Related to Electricity and Storage

Depending on the consensus algorithm used, adopting blockchain comes with high electricity costs. Consensus algorithms like proof of work (PoW) involve the use of computing power to verify the authenticity of data sought to be entered on the blockchain. To mitigate this, options include using sophisticated mining equipment and adopting alternative consensus algorithms like proof of stake. Closely related to this is the cost of data storage due to data redundancy. As blockchain scales and adoption increases, it means more data load which could also slow down the system.

In all probability, the broader the impact the technology will have on the particular industry and use case, the higher the adoption cost.

We trust we have been able to provide you with cost estimates to guide you in developing an action plan for the implementation of blockchain applications in your business. Feel free to share your requirements with us to explore the opportunity of working with any of our blockchain developers.

We work with skilled FinTech app developers to build amazing products. Do check out our services.

Work with top startups & companies. Get paid on time.
Try a Top Quality Developer for 7 Days. Pay Only If Satisfied.