Overall Flexiple brought in high-level of transparency with quick turnarounds in the hiring process at a significantly lower cost than any alternate options.

Be a short-term or a long-term project, don't compromise on the quality of talent you work with. Flexiple handpicks only the Top 1% through a 6-stage screening process.

Flexiple Helps You Hire Quality Developers, Handpicked for You

Find the perfect developer for your team at the right price

How We Select the Top 1%

Don't Just Take Our Word For It! 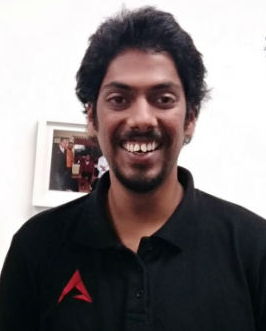 "Flexiple helped us hire quality developers across technologies - Node, Rails, PHP, Python. They spent a good amount of time understanding our requirements, resulting in accurate recommendations and quick ramp up by developers. We also found them to be much more affordable than other alternatives for the same level of quality." 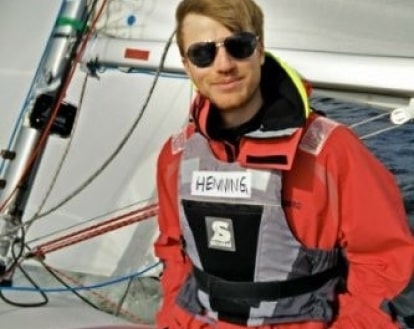 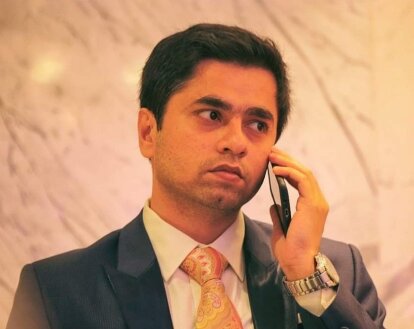 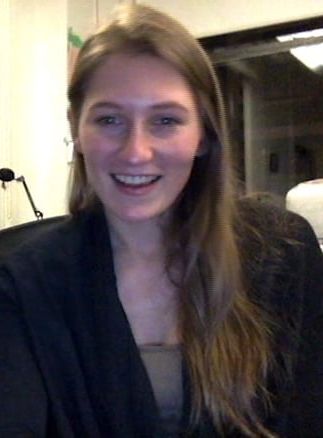 Found a perfect new member for its globally distributed team

"Working with Flexiple has provided us with partners who are providing us with the required technical support for our growth and success!" 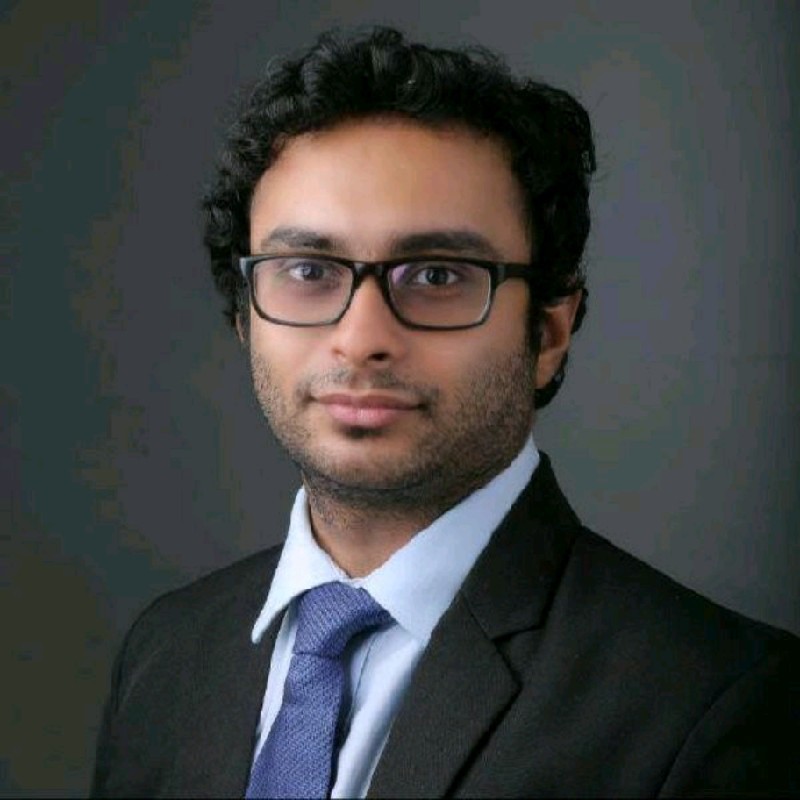 "It has been great working with Flexiple for hiring highly talented and hardworking folks on contract. We were looking for a suitable developer on the back-end and we got to know Ankur through Flexiple. We are very happy with the commitment and skills he brings to the job and we will be working with Flexiple going forward as well after this positive experience. I recommend them highly for any freelancing talent you are looking to hire!" 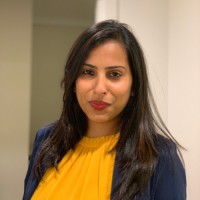 "Flexiple has been instrumental in helping us grow at a fast pace. Their vetting process for engineers is top notch and they were able to connect us with quality talent quickly. The team put great emphasis in understanding our requirements and getting to know us which ensured that we were matched with folks who were a great fit not only technically but also culturally." 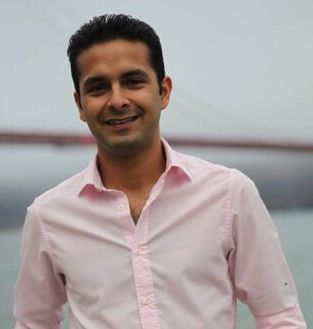 (Acquired by Reliance for $100 million)

"The engagement with Flexiple and their community members has helped us get work done in a timely manner and helped us go above and beyond." 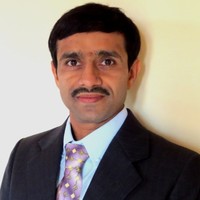 (Acquired by PayU for $70 million)

"Highly responsive team with prompt support and willingness to go the extra mile. Powered by technically brilliant personnel on board, we have happy results – all this at an affordable price!"

These are universal data structures which is important for a file format which is language independent.

Few of the rules to remember while handling JSON are that:

These are all examples of valid JSON: -

These are all examples of bad JSON formatting:-

Javascript provides 2 methods to encode data structures to JSON and to convert JSON to objects or arrays. These methods are JSON.stringify() and JSON.parse().

It takes a Javascript object or array as input and returns a serialised string form of it.

JSON.stringify() can take 3 arguments in total, the first one being the data structure. The second argument, called the replacer parameter, can either be a function or an array. It is used to manipulate the properties (keys and values) in JSON.

The third argument, called the space parameter, takes in either a number or a string. It is used to control the spacing of the final string by deciding the size of indentation.

As we can see that after a certain level of nesting the log just displays ‘[Object]’. Therefore, JSON.stringify() can be used to make debugging easier.

Calling JSON.parse() on invalid JSON string will throw a SyntaxError.

These 2 functions of JSON can be used together to clone javascript objects.

But this is not recommended, because of multiple reasons: A better alternative for deep cloning objects would be to either use an npm library called ‘lodash’ or write a custom recursive function to do the same. The spread operator can be used for shallow cloning of objects.

Try a Top Quality React Developer for 7 Days.
Pay Only If Satisfied.