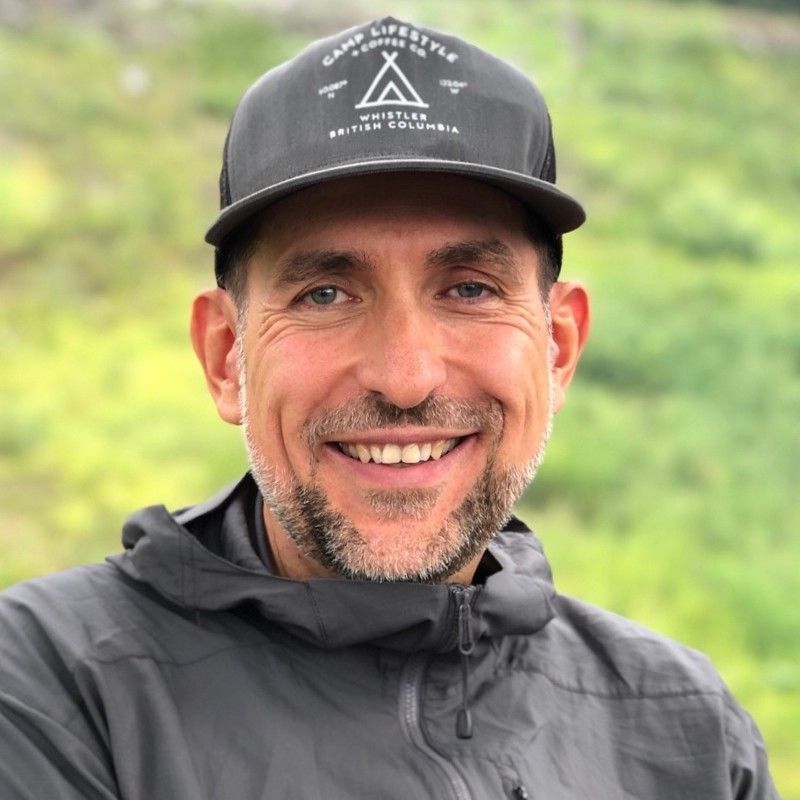 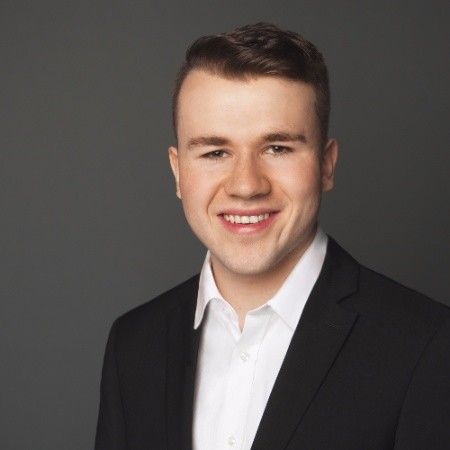 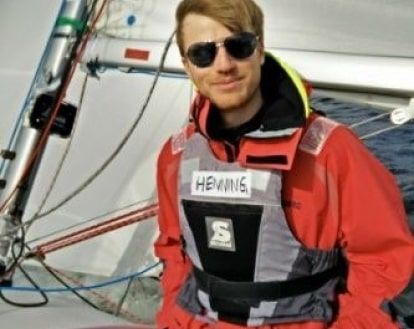 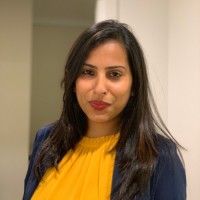 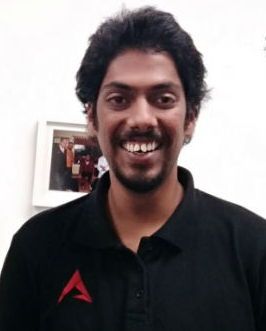 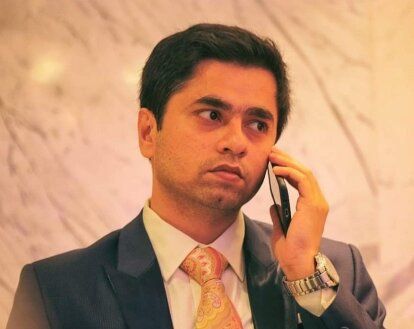 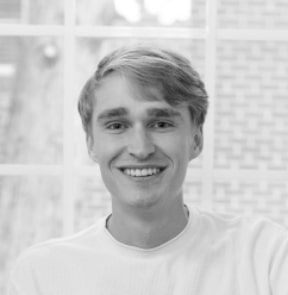 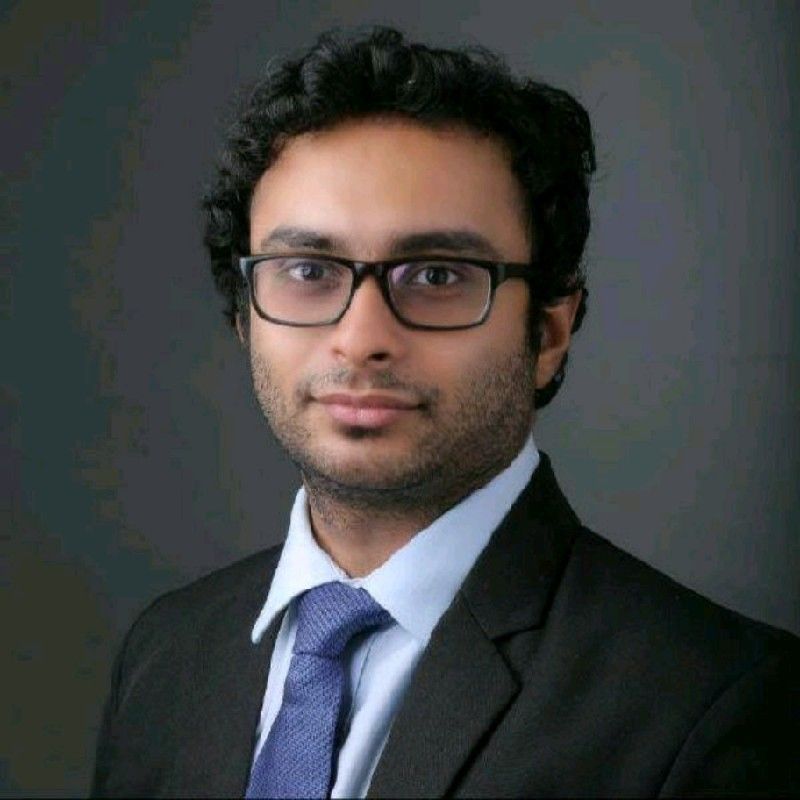 Try a Top Quality Fullstack Developer for 14 Days.
Pay Only If Satisfied.