Of course, React is a popular JavaScript library that is used by developers to create complex and modern UIs (user interfaces). To identify which elements are to be rendered after certain changes are made by the developer, React uses a "reconciler", an algorithm that helps it compare two DOM trees and diff them with one another. React Fiber helps do this better.

What is React Fiber?

React Fiber is a backwards compatible, complete rewrite of the React core. In other words, it is a reimplementation of older versions of the React reconciler.

Introduced from React 16, Fiber Reconciler is the new reconciliation algorithm in React. The term Fiber refers to React's data structure (or) architecture, and originates from 'fiber' - a representation of a node of the DOM tree.

What is the purpose of React Fiber?

Control over the "priority" of work

For example, React Fiber could help you prioritise functions that originate from user actions while delaying logic of less-important background or offscreen functions to avoid frame rate drops.

What are the features of React Fiber?

React Fiber brings in a host of new capabilities, such as:

Join our Network of Top React Engineers and Work with Top Startups & Companies!

How does React Fiber work?

To understand how React Fiber works, we must first understand what used to happen in React before Fiber.

But, before Fiber, reconciliation and rendering to the DOM weren't separated, and React couldn't pause its traversal to jump to other renders in between. This often resulted in lagging inputs and choppy frame rates.

How does React Fiber work?

Fiber brings in different levels of priority for updates in React. It breaks the computation of the component tree into nodes, or 'units' of work that it can commit at any time. This allows React to pause, resume or restart computation for various components.

Fiber allows the reconciliation and rendering to the DOM to be split into two separate phases:

So via Fiber, React is able to traverse the component tree through a singly linked list tree traversal algorithm. This algorithm can run in an "asynchronous" manner - allowing React to pause and resume work at particular nodes.

What is a fiber?

A fiber is a JavaScript object, a unit of work. It represents a node of the DOM tree, or a React element, and contains data about a component, its I/P and O/P.

A component instance, at any single point in time, has two fibers associated with it:

The DOM, or the Document Object Model, is a browser interface that lets scripts change what's rendered on a web page. React makes manipulating the DOM easier, although it can ne manipulated using VanillaJS.

What is the reconciler?

The reconciler is an algorithm that helps React compare two DOM trees and diff them with one another, to determine the changes to be made.

Fiber is nothing but the the React Fiber reconciler. As seen, it helps React split reconciliation and rendering into two separate phases - where the reconciler computes the changes to be made, and the renderer updates the app.

Join our Network of Top React Engineers and Work with Top Companies!

How to evaluate freelance developers for your business?

Introduction to ng-template in Angular

Angular vs React: Which One to Choose for Your App 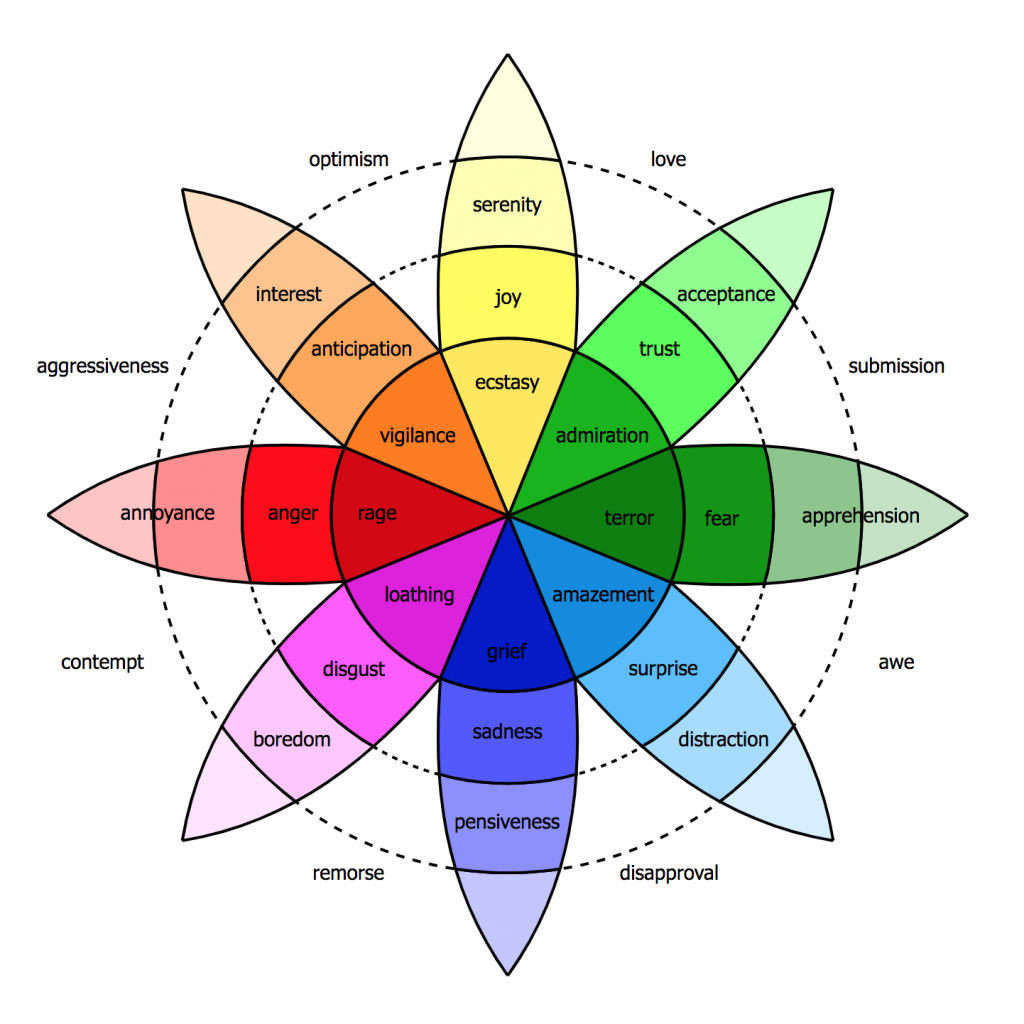 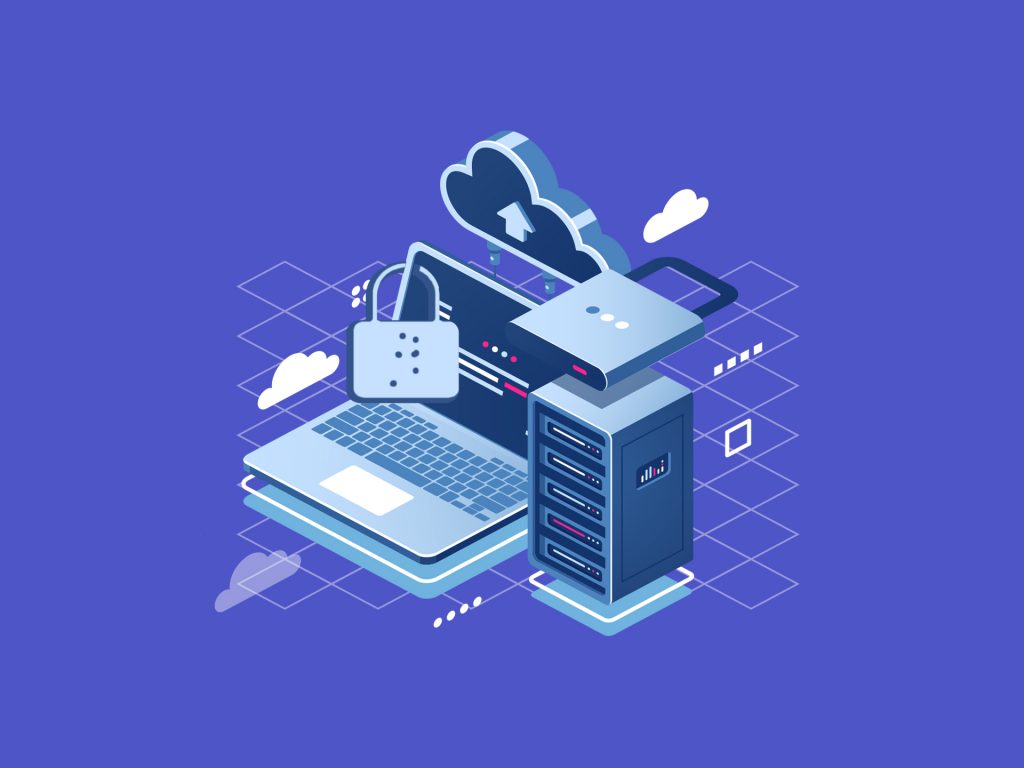