Hence, it’s a case of understanding which one would work better for your use-case and suit your exact needs. So, let’s start by delving deeper into each of these.

This type of model works well for small startups where budget is a major constraint, and where strict adherence to keeping a low budget is the number one priority.

However, it depends heavily on the initial estimates, which are in turn based on some assumptions. Hence, for long-term projects, which require flexibility and re-alignment during the course of the project, fixed price projects are seldom used.

Also, most freelance developers don’t prefer to work on a fixed-price model themselves. This is because it puts them under unprecedented pressure when the estimates don’t match with reality when the project’s already started.

Till now, we have touched upon the fact that development projects require a certain degree of flexibility. However, why though? This is because flexibility is necessary to refine the build and make changes along the way. In project-based compensation, achieving this can be very hard due to its rigid nature.

This applies more so for long-term projects that are highly subjective in nature and often open-ended in certain aspects. Hence, a time-based compensation model might be better suited to development projects – as evidenced by its higher popularity in the domain.

Of course, time-based can also be daily-/ weekly- (or) monthly-fee based in some cases. In such a model, you would be invoiced at regular intervals for the time that the freelance developer has put in working on your project.

This is more suited for long-term projects, due to more leeway being available in implementing changes as the project progresses. This flexibility can be invaluable in software development projects, where there are always improvements and changes to be made.

Hourly-rates are the most popular form of time-based freelance developer rates. This is in part due to a high level of detail that can be achieved while maintaining documentation. The client can understand precisely what they’ll be getting and how much is being spent on what, paving the way for more accurate development estimates. It also allows the freelance developer to get adequately compensated for the exact amount of hours that they’ve put in.

For software development projects, the outcomes are objective in nature. Hence, hourly-rate based compensation provides the level of detail required to keep a log of each small/big task completed, and how they add up to larger objectives in the project.

Try a Top Quality Freelance Engineer for 7 Days. Pay Only If Satisfied.

A good example to cite here would be the exponential rise of ReactJS in the years 2015-16. Companies began rapidly adopting ReactJS, with burgeoning demand leading to the disproportionate increase in hourly rates for freelance developers skilled in ReactJS.

Of course, alternatively, if a developer possesses a very niche skill which not many do, it allows them to quote a premium rate. However, finding a constant flow of projects in such technologies might be difficult for them.

As one can expect, customers prefer to work with the best developers out there. Therefore, they are naturally inclined to pay a higher rate for freelance developers who are able to demonstrate their expertise in skills and rank among the top candidates.

This doesn’t just include technical skillsets though. Having well-rounded skills, including soft skills such as quality communication, remote working ability, and good client management, makes a very attractive proposition.

While past work experience is not a perfect indicator, it does influence a freelance developer’s rates. Typically, clients view higher work experience as a proxy for a developer having a better knowledge of the technologies they work on, better code quality, ability to have a nuanced vision of a product, and so on.

Additionally, customers appreciate and recognise freelance developers who have delivered quality work under similar conditions to what would be demanded on their own project.

Therefore, these factors, naturally, increase the hourly rates of an experienced developer.

Brand names on a freelance developer’s resume often are indicative of the quality of their experience.

With the living costs differing across regions, the average freelance developer rates vary across geographies. An example of this would be the hourly rates of a developer in Ukraine being considerably lower than those of a similarly-skilled developer present in the U.S. (where the living costs are much higher).

Try a Top Quality Freelance Engineer for 7 Days. Pay Only If Satisfied.

Why should you hire offshore developers? 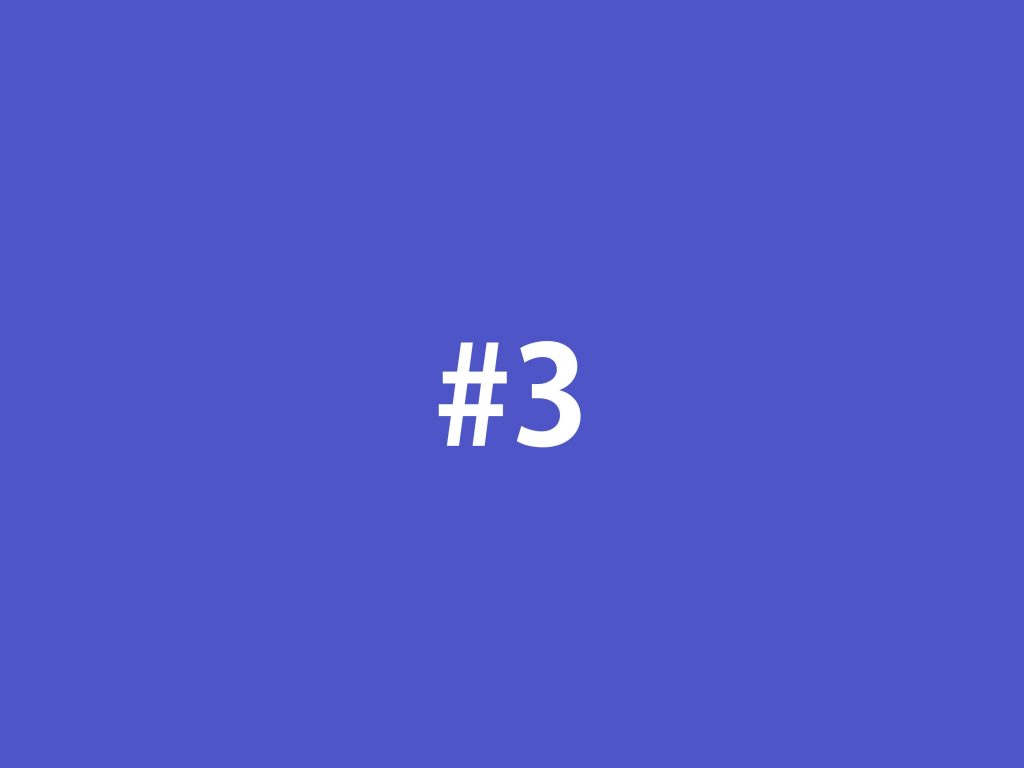 A practical way of building your first Uber-like app 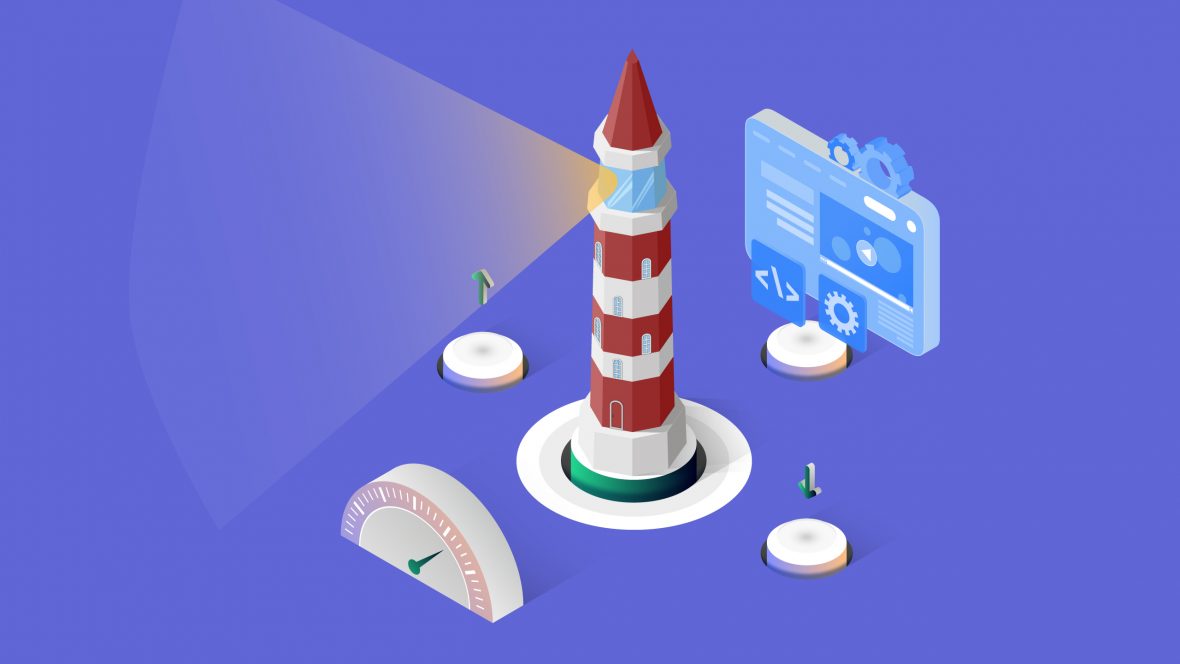 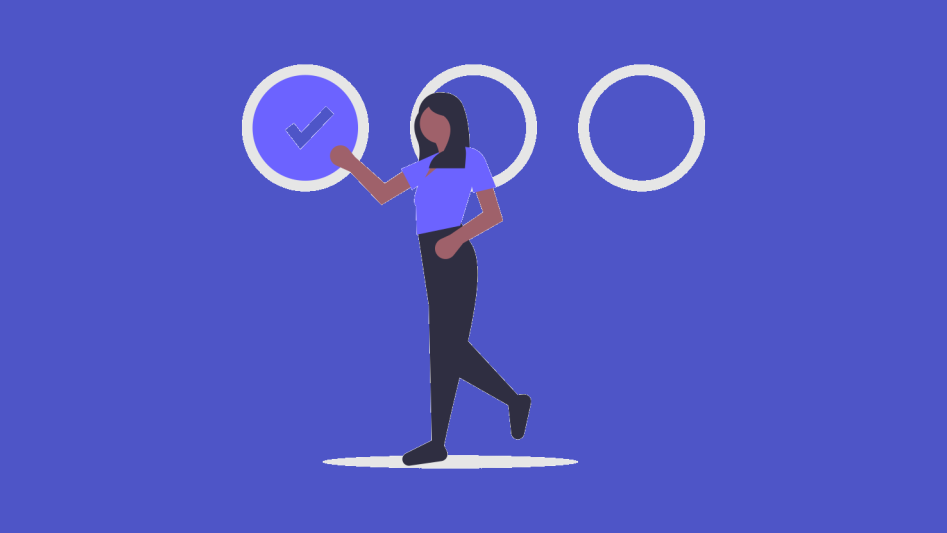